If you follow motorsports even casually, no doubt you're at least well aware of – if not yet sick of hearing about – the impending retirement of Dale Earnhardt Junior in the wake of his concussion-plagued 2016 season.

I don't fault Dale Jr. for wanting to get out the car with his head intact. And I'm sure NASCAR, while displeased upon receiving the news, was grateful for a full season of retirement-based media attention and marketing opportunities – financially lucrative aspects not bestowed upon the powers that be in F1 when champ Nico Rosberg essentially announced, “I'm outta here – right now!” after the 2016 campaign went his way.

But the official Dale Jr. lovefest recently took a slight detour after Kevin Harvick, a real racer who clawed his way up the NASCAR ranks, made his feelings known about Dale Jr.'s career, one that has averaged just over a single win per season. Harvick said on his Sirius XM radio show that Earnhardt “hasn’t been anywhere close to being our most successful driver. When you look at other sports – you look at basketball and you look at football and you look at their most popular (athletes), they’re also right on the top of the list as their most successful (athletes).
“So for me I believe that Dale Jr. has had a big part in stunting the growth of NASCAR because he’s got these legions of fans and this huge outreach of being able to reach these places that none of us have the possibility to reach. But he’s won nine races in 10 years at Hendrick Motorsports and hasn’t been able to reach outside of that.”
I had no problem with Harvick's comments, and think the outraged backlash over his remarks glosses over the facts. Harvick was referring to game changers like Wayne Gretzky or Michael Jordan. Dale Jr. seems like a super-nice guy, but if you're going to measure a career on bottom-line numbers, this member of the Earnhardt family ranks as mediocre in the pantheon of great drivers. He's always had top equipment, but not top results. And this farewell season has been particularly awful: he limped home to a 23rd place finish this weekend at Bristol, contributing to a season-to-date average finish of 21.7.

It's all just more proof that the NASCAR title of most popular driver certainly does not equate to performance. After all, before Dale's umpteen years with the title, there were a number of years when Bill Elliott was most popular while ending a career that was fairly far removed from the glory days of “Awesome Bill from Dawsonville.” In fact, it was nine years between Elliott's last win and his last race, many moons that were far from awesome.

Dale announced that he found Harvick's comments to be “hurtful.” Of course, there was a time when such hurt would have been addressed in a more physical manner, out behind the haulers in the garage area. Ah, but those days – like the memories of the career of Dale Earnhardt Senior – are simply fading deeper and deeper into the mists of time.
Posted by Frank Moriarty 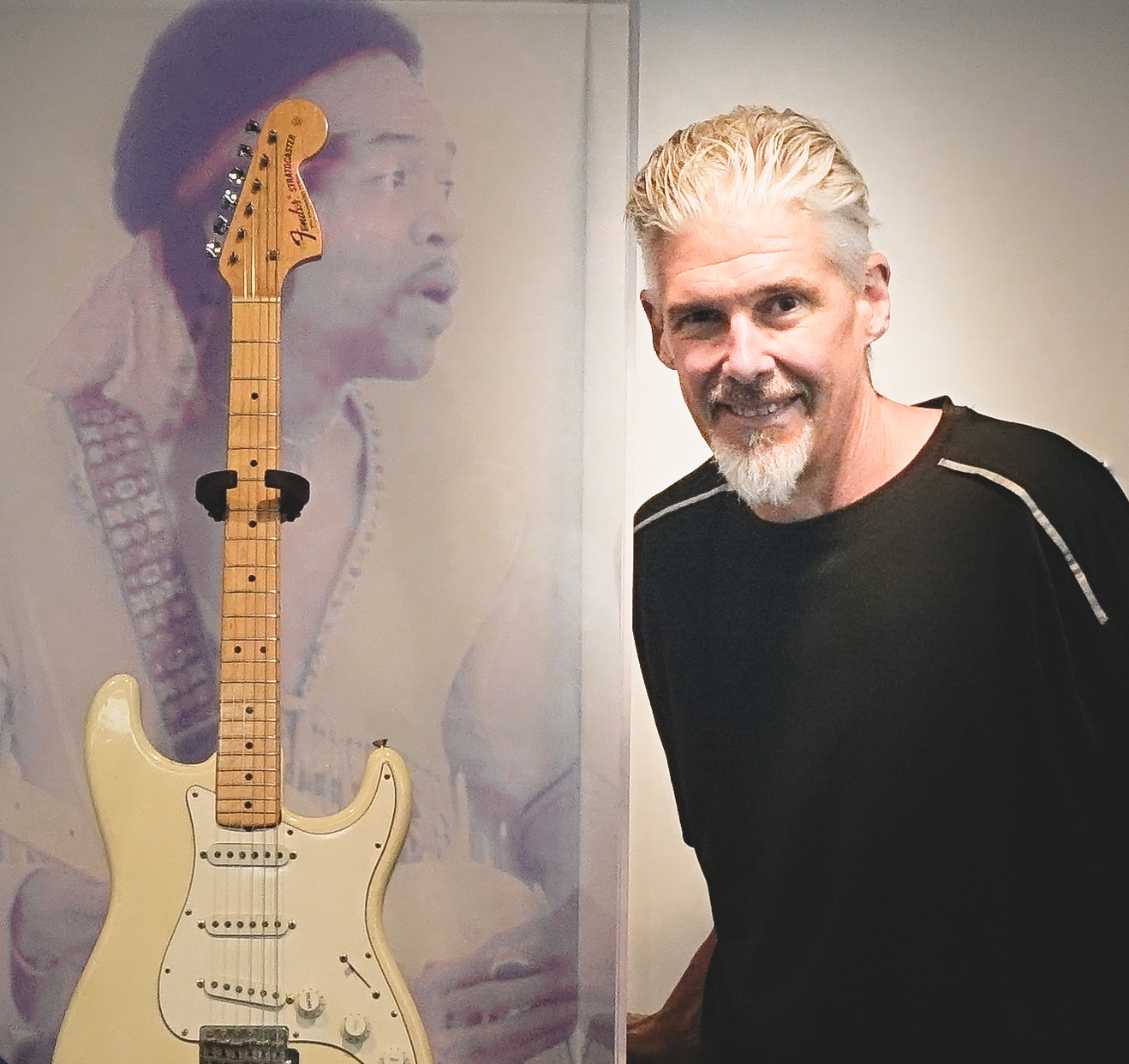 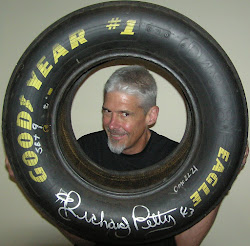 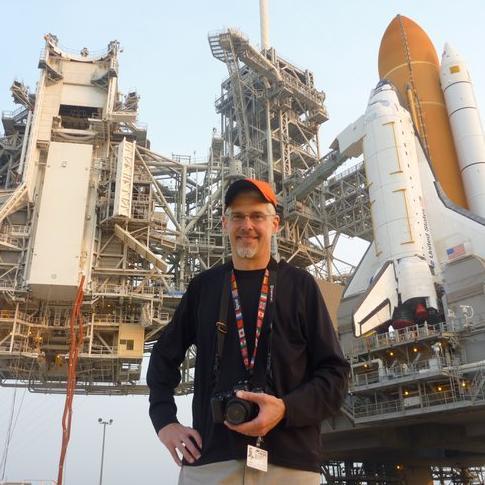